Edge Technology: These are the advantages 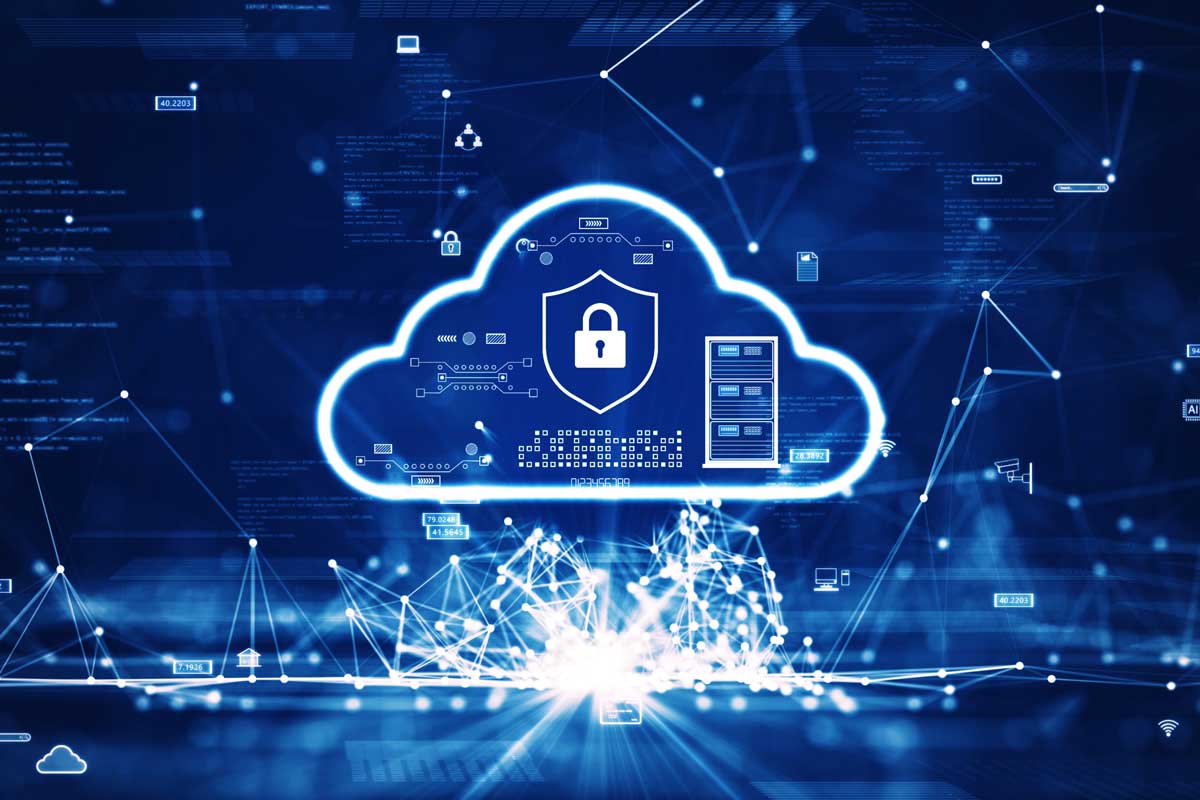 Data is the foundation for successful business operations, writes our columnist. What’s behind Edge Technology and why the technology is important for cybersecurity.

Sometimes English terms are used by companies here in Germany just to give themselves a modern image. Just recently, I read an article in which the author took a look at new terms for traditional professions. Well, in my opinion, some of them are perhaps still explainable or comprehensible – for example, the evangelist as an educator or enlightener of digitalization.

I would say that facility managers – perhaps better known to most people as janitors – are more difficult to explain. In general, a “manager” is now often added to a job title without at the same time upgrading the work area – possibly just to make the employee feel better.

But the undisputed highlight of absurdity in this context is the job offer “Cleaning Agent wanted” – a cleaner who keeps the office clean is to be found . Well, maybe a job title dressed up in this way will help people find the specialist they are looking for more quickly.

That’s the secret behind Edge Technology

On the other hand, a study conducted by the International School of Management found that the excessive use of Anglicisms, i.e. so-called bullshit communication – although it is actually quite useful for an entertaining bullshit bingo in a sprawling meeting every now and then – has a negative impact on the working atmosphere. This is because those who like to include a lot of Anglicisms in their sentences often try to cover up the fact that they actually have no idea of what they are talking about or – actually even worse – that the corresponding terms are simply empty of content in the aforementioned context and are sometimes simply used by superiors as a confusion tactic in order to push through their own agenda with as little resistance as possible.

This danger does not exist when it comes to edge technology. Firstly, the term itself makes sense, and secondly, there is actually something behind it. Why? Because, in principle, the adequate use of production data can be managed at the edge of production networks.

This fact is extremely important, because – and there is general agreement on this, and not only among experts – data is the foundation for successful economic activity, because it can be used to increase productivity and effectiveness, among other things, or to achieve better use of resources.

Consequently, it seemed necessary to answer the question of how the digital transformation can be driven forward more effectively in the production environment. Especially since it was questionable how the required immediate evaluation of, for example, machine or sensor data can be carried out under the aspect that in recent years – due to the mass of raw data generated in production – cloud computing has established itself as one of the technologies for data processing and analysis in Industry 4.0.

Resolving this dilemma shows what is actually behind edge technology or edge computing – the possibility of optimally meeting divergent goals. On the one hand, the cloud can continue to be used to store the large volumes of data, and on the other hand, it is possible to evaluate the necessary raw data directly on site – i.e. the so-called “single point of truth” directly on the production floor – and to send only the aggregated results to the cloud. Overall, edge technology offers many advantages, but it is particularly important to note in this context that, in addition to increasing flexibility, it also significantly improves the level of IT security.

As already mentioned, data is a valuable asset – some of it is even critical to the company. In the context of IT security, it is therefore important to ensure that sensitive data in the company is protected. and that all measures required to secure it are the responsibility of the company itself.

But when it comes to data security, there is another factor that needs to be given greater importance: Due to the fact that the amount of data is continuously growing, which then gives rise to new digital applications that in turn lead to a further increase in data, it is important to be able to retain control over defined data. This is made possible by the “single point of truth”. This can ensure a number of things: firstly, that the raw data exists only once in a single storage location and that any authorized employee can access it at any time and from any access point.

In addition – and this will become increasingly relevant in the future – authenticity, synchronicity and consistency of the original data can be guaranteed. This is because required evidence, for example for the ownership classification of events, can only be provided with the help of this data.

Edge technology with focus on IT security

In implementation, the idea of edge computing requires a large number of components to be linked to the machines and production facilities for productive use. To master this process, it is necessary to set up a central management system for component administration. This central management system can also be used – as an additional benefit – to manage updates, which significantly increases the robustness of the machines and thus contributes to ensuring IT security.

But there is another point that should not be ignored: availability. Because due to the mass of data, the concept of the cloud reaches its limits – both in terms of processing, but also with regard to playing back the analyzed data that is required as part of a production process. A lack of bandwidth should also not go unnoticed here as a possible bottleneck.

The advantages of edge technology – which have only been outlined here – are obvious. No question about it. But it is not only the path to this goal that must be well planned; the motives behind the decision must also be well thought through – so first and foremost, ask the question “why”. For one thing, the changeover is associated with a number of challenges, for example in terms of compatibility. On the other hand, there should be no false expectations – for example, that it will reduce costs – because the decision should be made primarily with a view to the increase in performance that will be generated.

What I would like to advise you in any case is: even if you can fall back on standard solutions at certain points, you should not underestimate the complexity of the process and possibly also call on external advice here.